End of an Era

“To assume the responsibility of one’s decisions means that one is ready to die for them.”

IT IS STRANGE how we are often connected to people even before we meet them. The regimental sergeant major (RSM) of 31 Battalion was a former member of the Reconnaissance Commandos and he often used to tell us about life in the Recces and about some of the characters he got to know there.

His firm favourite was a certain Diedies, whom he had allegedly recruited and who turned out to be a legend in the Special Forces. According to the RSM, Andr? “Diedies” Diedericks and his buddy, a guy called Neves, operated only at a strategic level, conducting highly secretive and extremely sensitive operations far behind enemy lines.

I would listen intently as the RSM shared his experiences during his time with the Recces. Whenever he told us about Diedies and the small team reconnaissance group, I would pepper him with questions. The RSM often urged me to find a way to get in touch with Diedies, to do Recce Commando selection so I could join the Small Teams, but at the time I was too young and inexperienced to consider it seriously, and besides, I loved every moment with the Bushmen.

Little did I know then that this larger-than-life figure, who by the end of his operating career would be awarded two medals for bravery – the Honoris Crux Silver and the Honoris Crux Bronze – would become a comrade and close friend. To me, he was to become the personification of skill, dedication and sheer guts.

Those days at 31 Battalion were of the best any young soldier could hope for. We deployed on one operation after the other, steadily building up experience. Two weeks back at Omega would see us preparing for the next deployment. At Fort Vrees­lik we invented new techniques, new pieces of equipment and fresh tricks to deceive our enemy.

The only way a bushwise guerrilla force like SWAPO could be matched in the African bush was for us to live as close to nature as they did – and to outwit them at their own game. I developed a firm belief – which I still hold today – that a guerrilla force in the dense bush of southern Angola and Zambia could not be beaten by firepower, at least not by firepower alone. After all, what would you direct your firepower at if your enemy was constantly on the move, or would “run away today to fight another day”, as we frequently encountered?

So we became masters in the application of tactics, in every­thing from silent movement to stalking, tracking and anti-­tracking, patrol techniques and contact drills. We also became masters in reconnaissance, simply because that was what we did – day in and day out. When we were not on a deployment, we would stage exercises in the Caprivi and simulate different types of targets, or use the neighbouring bases to observe and infiltrate.

When I look back today, I can honestly say that there never was such a closely knit, dedicated and professional team as 31 Battalion recce wing. Obviously, I cannot compare the 31 Battalion recce teams with other professional outfits out there, such as the 32 Battalion “recces”, or even similar specialised group­ings abroad, but, given that I spent the rest of my operating career in the Recces, I can compare them with the best reconnaissance teams in the South African Special Forces. I am immensely proud to have had the privilege of being part of such a unique band of brothers. It was an extremely valuable learning experience that laid the foundation for my career in the Recces.

At the end of 1981, my short-service contract expired and my military career got sidetracked for a while. By this time my father and two older brothers were all qualified ministers of the church, and were serving their respective communities. When my contract with the Defence Force expired, I had to make a decision about my future career. There was mounting pressure from my family to follow in the footsteps of my dad and two brothers, so I registered for a degree in Theology at Stellenbosch University and started my first year in 1982.

During my studies at Stellenbosch, I managed to slip away every holiday – to go back to Omega, the bush and my old comrades. Military call-ups provided valuable income, but more importantly offered a welcome break from the monotony of my studies. The first year, I managed to operate with Xivatcha every time I went back to 31 Battalion. In 1983, at the beginning of my second year at Stellenbosch, Xivatcha was suddenly not there when I arrived at the unit for the call-up.

I was told that he had gone on a drinking spree while sitting in front of his hut at Omega with his three little children. At some point he got so drunk that he picked up a bottle of hydrochloric acid that was standing next to his beer – and emptied it. He died five or six days later. In the hospital at Omega he crawled from the bed to the lawn, and when he couldn’t crawl any more he insisted that they carry him outside. He refused to die in a bed. 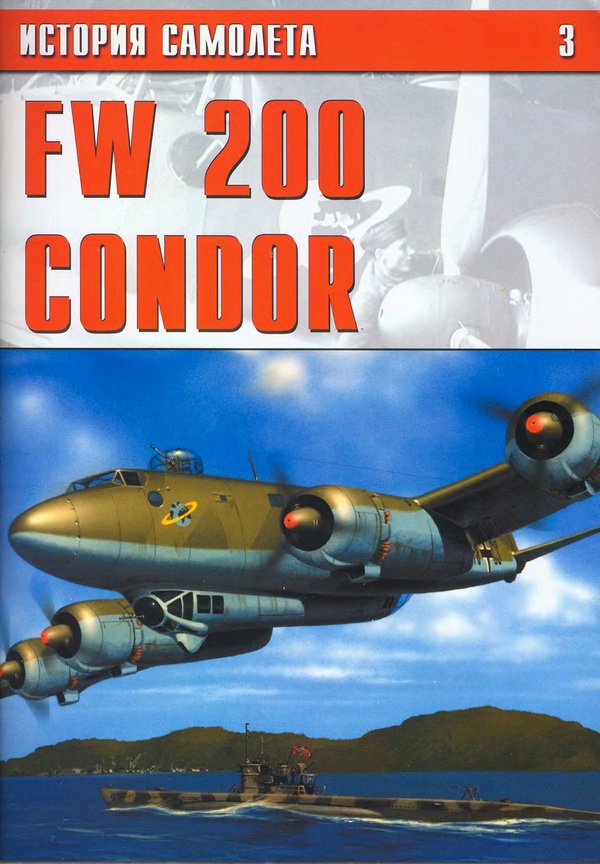 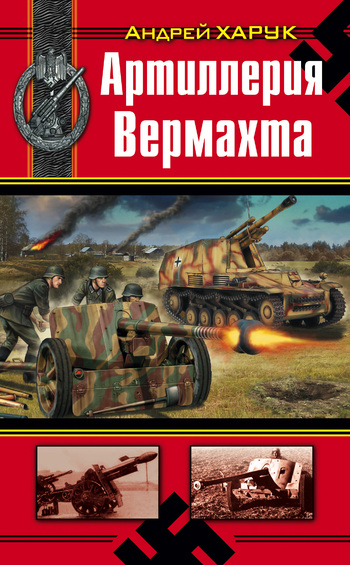 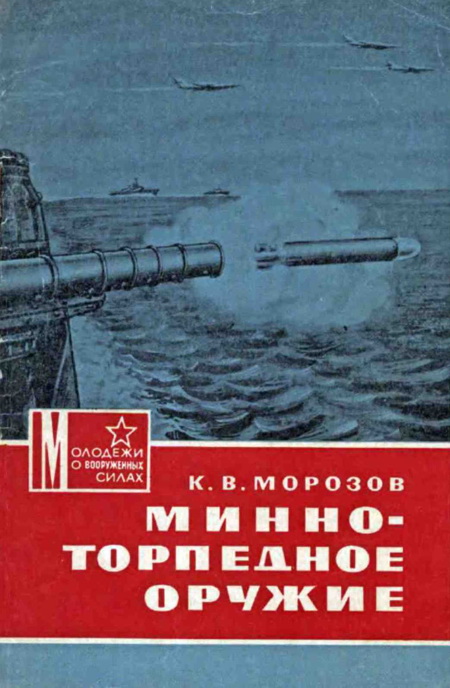 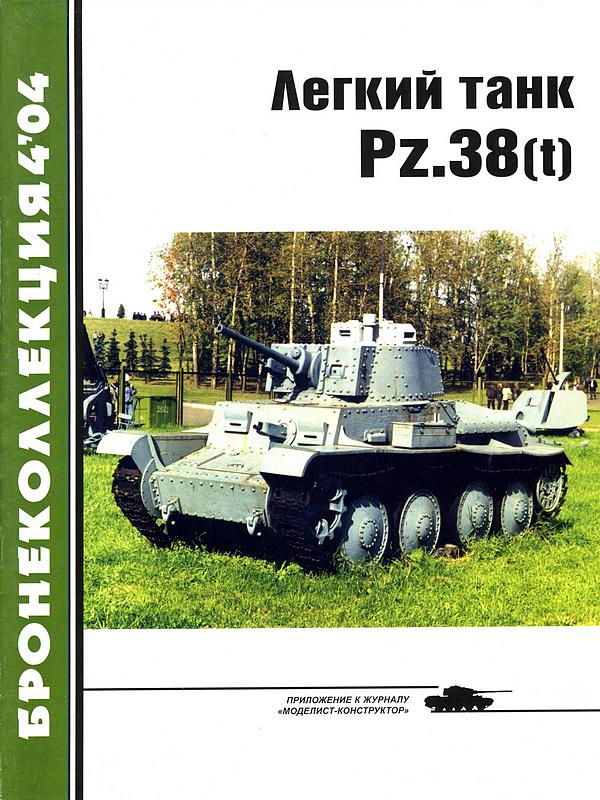