I HAVE WRITTEN this book to share something of the world I lived in for more than ten years of my twenty-four-year Special Forces career – the little-known world of the Small Team operator. For those ten years I specialised in reconnaissance. I breathed, ate and slept reconnaissance. The experience I gained with the recce wing of 31 Battalion from November 1978 to December 1981 shaped my character and prepared me for life at 5 Reconnaissance Regiment, where I served as a Small Team operator from 1984 to 1989. My subsequent career, both in Special Forces and beyond, was based on the strict code of conduct and principles embedded during that period.

Over the years, the art of reconnaissance became a passion. After being exposed to the intricacies of tactical reconnaissance at 31 Battalion’s recce wing in the Caprivi, I did Special Forces selection and finally fulfilled my dream of joining Small Teams, the strategic reconnaissance capability of the then Reconnaissance Regiments, commonly known as the Recces. There are many misconceptions – and often crazy, fabricated stories – out there about Special Forces. Few people perhaps know that there were different Recce units, each with a dedicated field of specialisation. Even fewer people are aware of the existence of the highly specialised Small Teams and the extraordinary role they played in the Border War (1966–1989).

This book was written over more than two decades. To paint as accurate a picture as possible, I had to rely on notes made over the years, on my memory, on the recollections of my colleagues and on limited documentation. By telling my story I hope to shed some light on the concept as well as the capabilities of the specialist reconnaissance teams of the South African Special Forces. However, I do not attempt to provide a comprehensive history of Small Teams or a detailed account of the stages through which the capability developed.

Since this is a personal account, I can only credit those individuals with whom I deployed. While it isn’t possible to mention the names of all the operators who formed part of the specialist reconnaissance fraternity, I wish to acknowledge the pioneers of Small Teams in South Africa, individuals like Koos Moorcroft, Jack Greeff, Tony Vieira and Sam Fourie, and operators like Homen de Gouveia and Justin Vermaak, who did excellent work while with 1 Reconnaissance Regiment. If I omit from my story the names of Special Forces operators who participated in reconnaissance missions during their careers, it is simply because I did not have the privilege of working with them.

More importantly, since there has always been some rivalry between Small Teams and the regular Special Forces commandos, I wish to state that I never doubted their abilities. Neither do I dispute their superior fighting skills nor their excellence in combat. On the contrary, I have been impressed by the level of professionalism of numerous Special Forces soldiers.

Finally, I am happy to share the joys and sorrows I experienced with my comrades, and I proudly recall the unique code of conduct that we lived by, as well as the close bond and mutual respect we shared in both 31 Battalion’s recce wing and 54 Commando. 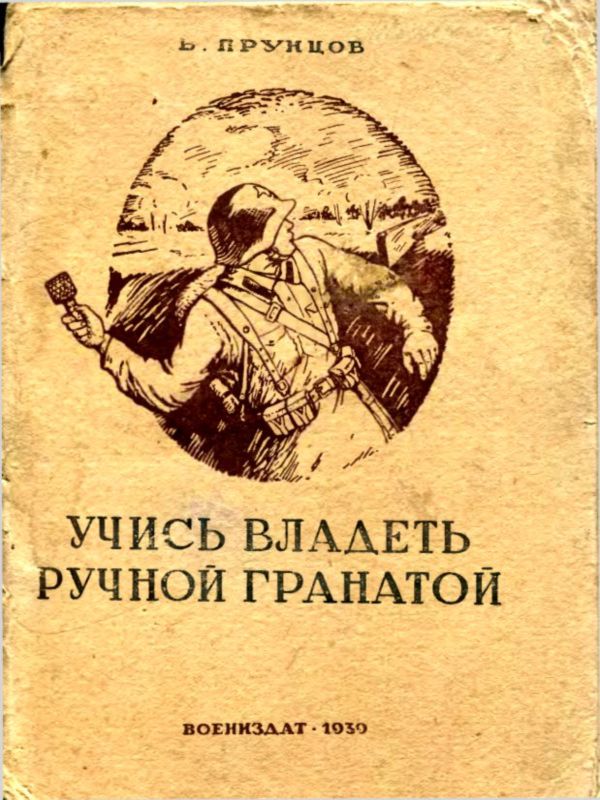 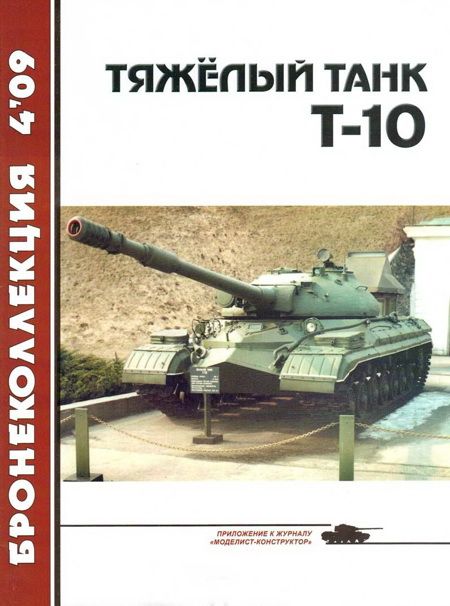 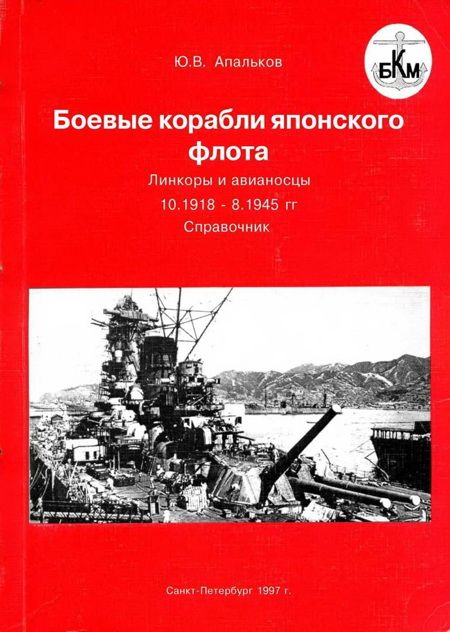 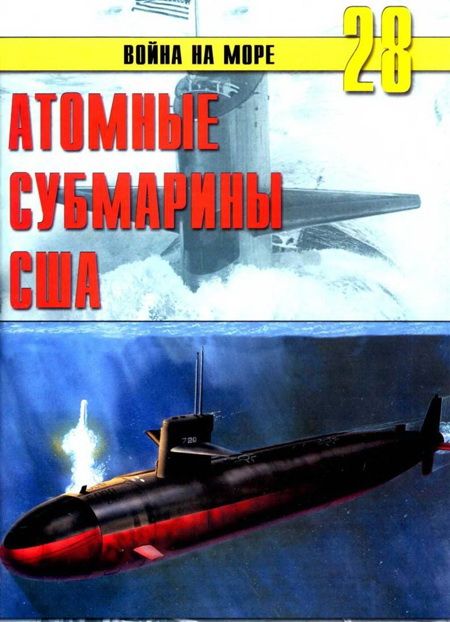