The AMD-65 (in Hungarian: Automata M?dos?tott Deszant 1965) was the upgraded paratrooper version (with folding stock) of the Russian AKM assault rifle.

On 19 December the US Senate passed a bill, known as the Clark Amend­ment, to force the White House to terminate its support of both UNITA and the FNLA. The senators were clearly not eager to be trapped on the side of the apartheid regime. See Scholtz, L, The SADF and the Border War. Tafelberg Publishers: Cape Town, 2013.

Later, when the Zambians closed the door on SWAPO and demanded that they evacuate their training bases in the west of the country, the reconnaissance teams started operating exclusively within Sector 10’s area of responsibility in Ovamboland.

Ultra-high frequency (UHF) was generally used for communications with jet fighters, while VHF was used with choppers and slower fixed wings.

FAPLA, or People’s Armed Forces for the Liberation of Angola, originally the armed wing of the MPLA, was the Angolan regular army.

The Ratel, a six-wheeled infantry fighting vehicle (IFV), is still used by the SANDF.

The Buffel was a mine-protected infantry mobility vehicle (or troop carrier) that could carry a section of ten men.

EMLC, the Afrikaans acronym for “electrical, mechanical, agricultural and chemical engineering consultants” (Elektriese, Meganiese, Landbou­kundige en Chemiese ingenieurskonsultante), became highly controversial due to its link with the Civil Cooperation Bureau (CCB) and allegations that it had manufactured different kinds of deadly devices to support the apartheid regime.

The PKM 7.62-mm general-purpose machine gun, developed in the Soviet Union in 1961, is still in wide use today.

The Syncal 30 HF radio, as well as the base station radios, were equipped with “hopping mode”, a function whereby the two (or more) radios would use the same code to synchronise and then run (“hop”) through different frequencies while communicating. This was applied as an electronic counter-countermeasure (ECCM) to disrupt enemy listening-in or direction-finding devices.

Food that was pre-cooked, vacuum-packed and then irradiated at Pelindaba to last for months.

FAA, or For?a A?rea Angolana, is the Angolan Air Force. 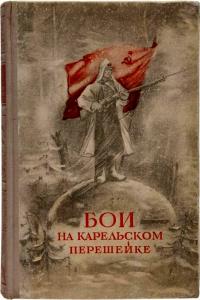 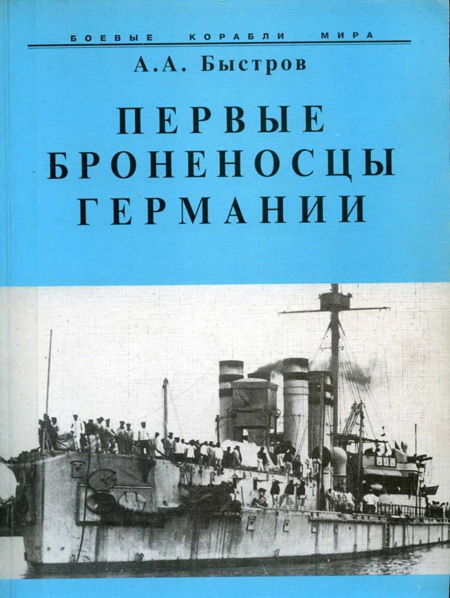 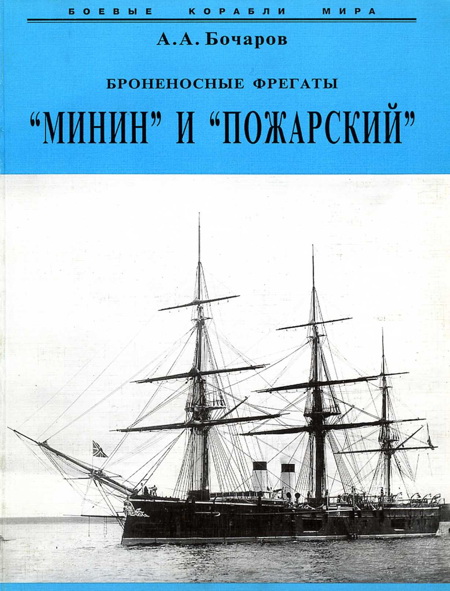