SILENTLY and with slow, deliberate movements, I slide my pack off. I reach for the first charge and a set of glue tubes. With practised fingers I undo the straps of the pouches and arrange the rest of the charges so I can reach them easily. I feel strangely calm and ready for the task at hand.

The fear I used to experience is absent. Instead, sheer determination has taken over. Deep inside I know that I am well prepared to get the job done and that the stakes are too high for me to fail.

I slip the pack back on and drape my AMD rifle[1] in a fireman’s sling down the centre of my back to allow freedom of movement. Then I start the stalk towards the MiG-21 fighter jet, silenced pistol cocked and ready in the right hand, charge in the left and night-vision goggles on my chest.

Ten metres from the aircraft, I stop to observe with the night-­vision goggles. The darkness of the night is absolute, as we hoped, but it also means that I cannot see below the fuselage of the aircraft. Not even with the beam of the infrared torch can my goggles penetrate the complete blackness under the belly of the huge aircraft crouched on the tarmac.

The night is dead silent. There is no sound from beneath the plane, nor can I make out any shape under the belly. I realise I need to go low to observe better. Slowly and stealthily I ease forward to move into the blackness under the fuselage so I can look up against the ambient light of the sky. I crouch to move in under the wing.

Then suddenly, without warning, a voice pierces the silence of the night from the darkness underneath the plane. My worst fear has just come true.

The voice is hesitant, restrained by fear. Then stronger, more demanding:

The all-too-familiar cocking of a Kalashnikov shatters the fragile night air. Barely three metres away, it cracks invisibly like a rifle shot in the quiet night.

For many years of my adult life I lived in a small world, a world where two people operated in a hostile environment that in a split second could erupt in violence – a world of perpetual vigilance. Sometimes we were hundreds of kilometres into enemy territory, miles away from the comforts of suburban life and the reassuring presence of other people. It was a realm far removed from the normal world, one filled with nagging fear and uncertainty, with hunger and thirst.

Then there was the silence. For long stretches of time I would work in absolute quiet, while communication with my single team member was limited to hand signals or the occasional whisper.

This was the world of the specialist reconnaissance teams, or Small Teams.

For most of my adult life I have been a soldier. Looking back today, I realise I was destined to join the South African Special Forces, or Recces, as they were commonly known, and eventually to become a member of the elite Small Teams. From my early childhood, stalking small game in the dunes of the Kalahari, to my first taste of tactical reconnaissance during a three-year stint at the reconnaissance wing of 31 Battalion (a Bushman unit in the Caprivi), I knew that reconnaissance was what I really wanted to do.

During those three years I spent most of my time on tactical reconnaissance missions behind enemy lines in the southern parts of Zambia and Angola, patrolling for enemy presence and stalking guerrilla bases, honing my skills until they became second nature. Then I did Special Forces selection and fulfilled a lifelong dream: to become part of this elite group. However, this was not my ultimate destination. For a year I battled with the authorities to let me join the specialist reconnaissance teams, at that time stationed at 5 Reconnaissance Regiment at Phala­borwa. Finally, even the system could not hold me back any longer and I walked through 5 Recce’s gates to join Small Teams.

Yet, despite the Honoris Crux on my chest and a whole stack of certificates and commendations, I have been the antithesis of the Special Forces hero. I have been scared – to death. I have had to run away from life-threatening situations more times than I can remember, and certainly more than I would care to acknowledge. At one point, running away became my full-time hobby. I excelled at it. But, with God’s grace, I have never shown my fear, and have always crawled back, often in a literal sense, to complete my mission. 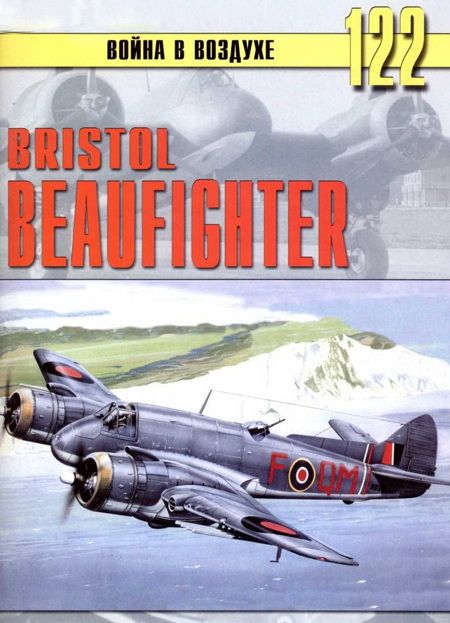 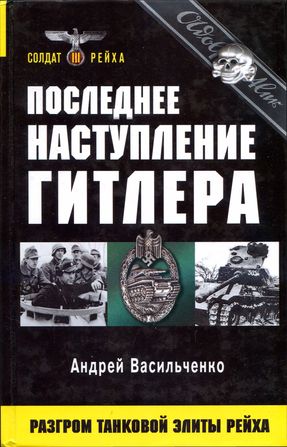 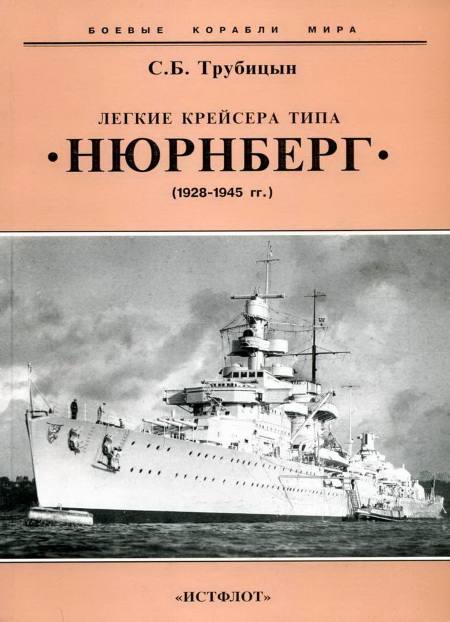 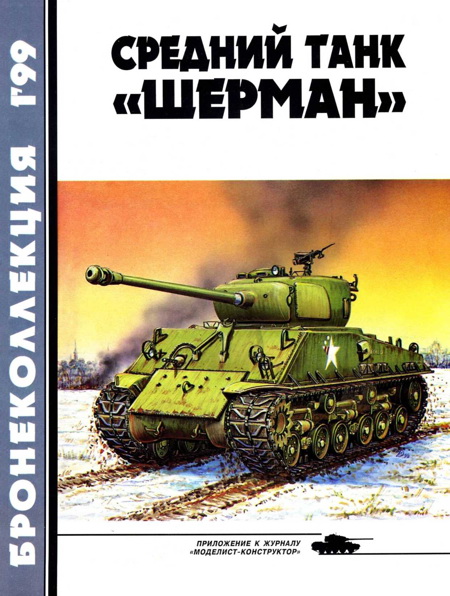