To understand what happened to MH17 we first need to understand the capabilities of the Buk M-1 surface to air missile system. The keyword here is system. The Buk consists of a number of independent components which operate in unison but which are typically situated at a distance from one another. The networked components provide medium range defense against aircraft, cruise, and ballistic missiles. The core system components consist of a primary search and target acquisition radar, a central command post, and one or more Transport Erector Launchers with Acquisition Radars which are known by the acronym TELARs.

The primary search radar scans the airspace out to a range of 140 km in each direction. MH17 was travelling at 900 km per hour, or 1 km every 4 seconds. At this speed, MH17 would transit the area surveyed by the search radar in less than 9.5 minutes. The amount of time available for decision making is therefore seen to be severely constrained.

Once the command unit decides to engage, the target information will be relayed to one or more remote TELARs. Not all TELARs may be in range of the target. Some TELARs may be better positioned for the attack than others. It is desirable to avoid firing at a target moving away from the missile launch position. Engaging a fleeing aircraft is known as target pursuit and it does not result in an optimum firing solution.

Each TELAR carries four ready to launch missiles. The launch signal may be relayed from the remote command post, or the launch may be manually triggered by an operator in the TELAR. In the early versions of the Buk system the Transporter Erector Launcher, or TEL, was not equipped with an acquisition radar. The TEL was completely dependent on target information relayed from the command post. In a conflict, any adversary would seek to blind the system by destroying the primary search radar. This would render the rest of the system useless. To avoid this outcome the later versions of the Buk mounted a basic acquisition radar on each TEL.

These were then renamed as TELARs. This secondary radar system is able to locate targets within 42 km of the TELAR. The information provided by the secondary radar is significantly less than what the primary radar makes available to the command vehicle. The radar scope in the TELAR displays a constant size blip regardless if the aircraft is a 777 or a Piper Club. No transponder, or IFF information, will be available. The operator selects a radar target, assigns one or more missiles to the target, and then fires the missile(s).

To engage an aircraft, the missile is aimed in the general direction of the target and fired. Each missile contains a radar seeker in its nose cone. The radar signal transmitted by the main search radar “paints” the target and is reflected back into space. The missile seeker scans the sky for these radar returns and navigates an interception course. This is a critical point.

If you hear a plane at night and rush out to your backyard with a flashlight, you are unlikely to be able to see the aircraft. The flashlight beam will be insufficient to illuminate a high flying aircraft. The strength of the flashlight beam will be attenuated by the distance to the plane and few photons will be reflected back to your eye. To see an aircraft at 33,000 feet you would need an extremely powerful searchlight.

The same holds true for radar. The missile seeker head searches the airspace, looking for radar energy reflected from a target. The missile will have a preference for a strong target return as opposed to a weaker one. Larger targets will give a stronger return. Most military aircraft are relatively small and are designed to minimize the amount of radar energy they reflect. In comparison to the diminished returns of a fighter aircraft, a Boeing 777 would light up like a blimp.

The missile contains a radar transmitter that provides active guidance for the final run in to the target. This radar also functions as a proximity fuse. It measures the time required for the radar pulse to bounce back from the target. When the measured interval equals 50 feet the missile warhead is detonated. The explosive charge, reported to be as powerful as six 155mm shells, sprays small cubes of white hot shrapnel toward the target. This shrapnel penetrates the fuselage, severs control lines, injures, or kills, the occupants of the plane, and renders key components unserviceable. If hot shrapnel enters a fuel compartment it will likely ignite a fire.

It must be noted that while the primary radar has a search range of 140 km, the radar on each TELAR unit only has a range of 42 km. The Buk system was first deployed in 1980 and has been upgraded several times since then. The engagement range of the system is dependent on the missile that is fielded. The first Buk system used the 9М38 missile with a range of 30 km. The missile supplied with the Buk M-1 had a designation 9М38M1 and a range of 35 km. The Buk M-2 system used an upgraded missile 9М38 with a range of 42 km. The precise capabilities of the Buk system fielded by the UAF is not known but it is believed to be either a Buk M-1, or M-2. 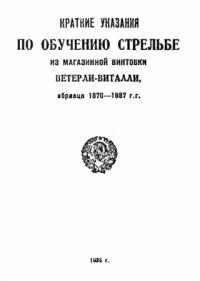 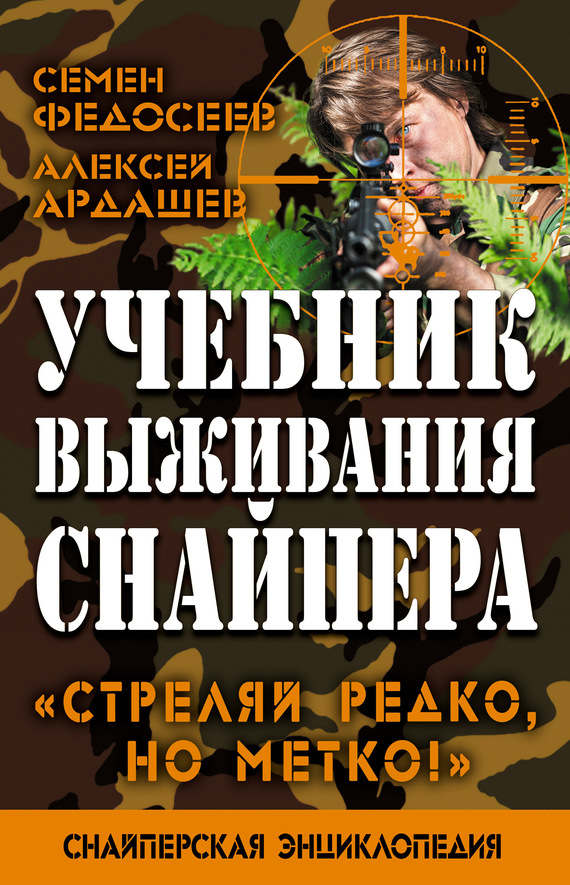 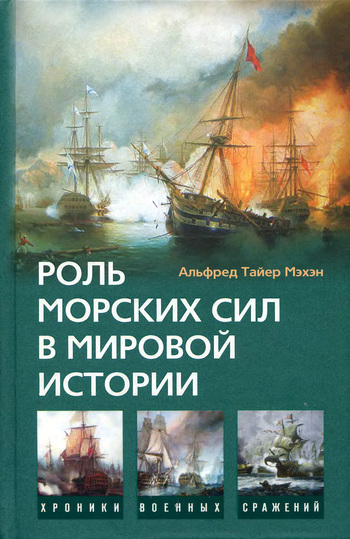 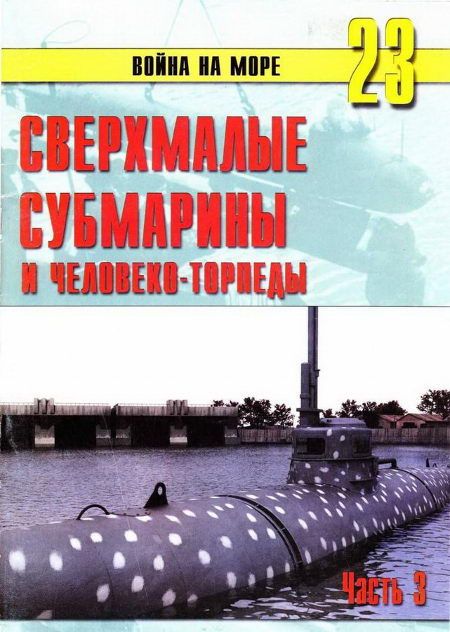