In closing I wish to present two thoughts and one final image. Saker has previously presented his interpretation of the available crash data. This report contains my interpretation of the same data. Both interpretations likely contain flaws and both are likely to be amended as more information becomes available. I have attempted to present the evidence as accurately as I can and I welcome any critique or additional information presented in the comments section. That is the first thought.

Image 17 is provided courtesy of the US military.

The US military operates with an annual budget that exceeds the combined budgets of all other military forces worldwide. The US armed forces are awash in money, personnel, and equipment. In addition to overhead imagery available from reconnaissance satellites and from a drone squadron reported to be operating in Ukraine, the US military also fields satellites with infrared detectors as part of the Defense Support Program. These IR sensitive satellites are expressly designed to give immediate warning of any missile launches. These satellites are reported to be sufficiently sensitive that they are able to detect hot spots within forest fires. Despite these various advanced technical capabilities the only imagery released by the US military comes in the form of the cartoon shown in Image 17.

The citizens of the world must pay attention to the fact that the US has not provided any reasonable means to assist in the identification of the perpetrators of the MH17 shoot down. The bulk of its “evidence” consists of a rehash of what is found on social media. And much of what is found on social media has been shown to be forged by the Ukrainian Security Service and Ministry of the Interior.

When 298 innocent lives are lost, the west again rants against Putin. But it finally does more. In the person of the USA, it issues a cartoon which seeks to implicate the rebels, individuals fighting against the outrages perpetrated against them by the unelected government in Kiev. By its actions the US, and all those leaders aligned with it, demonstrates complete, total, and utter disrespect for the basic tenets of democratic freedom and for those citizens of the Netherlands, Malaysia, Australia, and those others who lost their lives in the MH17 shoot down.

This year marks the launch of the First World War 100 years ago. Any reading of the history of that conflict shows the political leaders, and the media, doing all they could to provoke war, not prevent it. The actions of Ukraine, the irresponsible invective and blathering of Obama, Kerry, Cameron, and the rest, appear designed to provoke what will likely be the Last World War.

The citizens of the world should act to stop them. 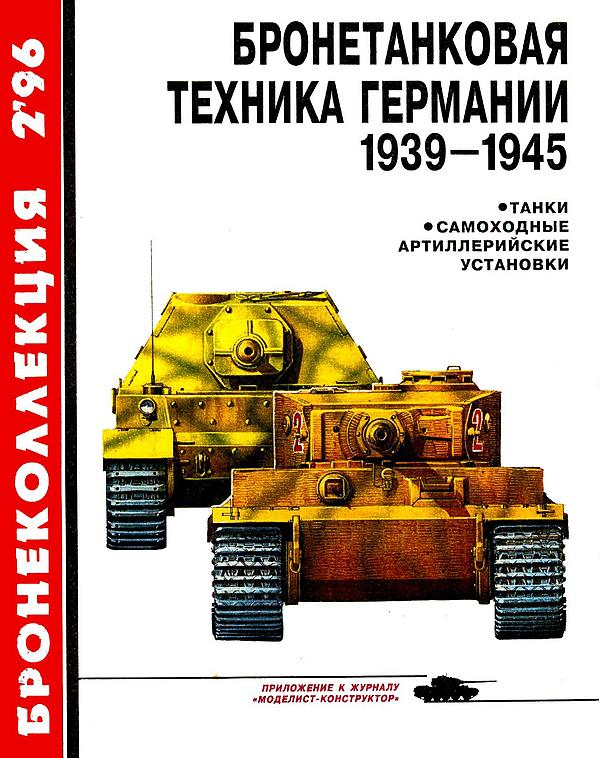 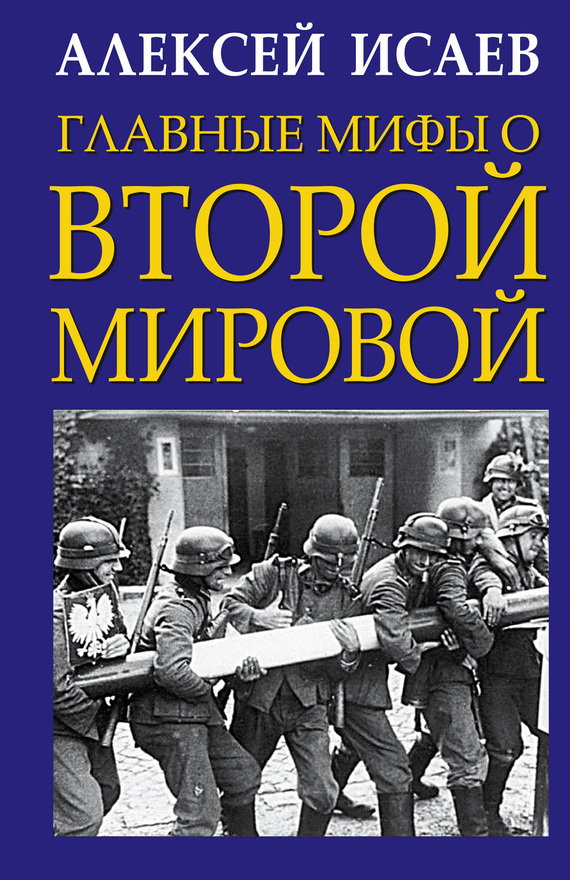 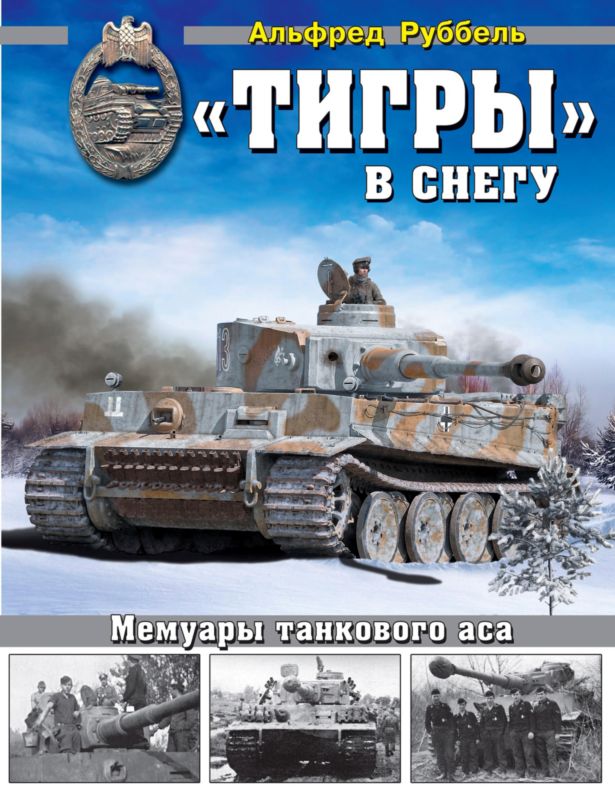 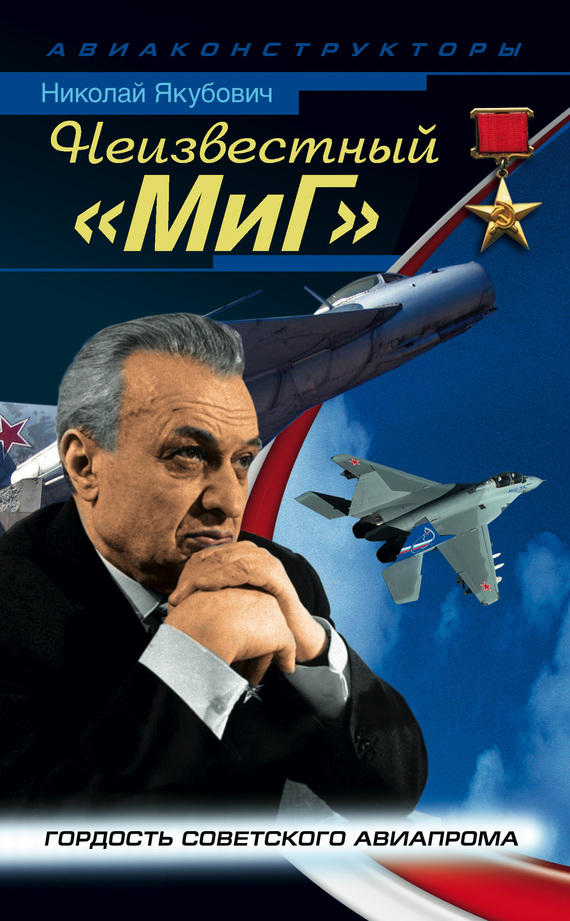