In July 1929 in the Soviet Union the first tank-development program was established. The program supposed the development and putting into Army inventory a wide range of different armored fighting vehicles. As the industry was not able to develop and produce appropriate vehicles, the decision was made in December 1923 to purchase a number of foreign designs. In USA Soviet mission inspected two different AFVs — the T-l from Cunningham company and the M.1940 from J.W.Cristie — 2 examples of the later one were purchased in April 1930 as the M. 1940 was found to be superior both in performance and sale contract terms. In December 1930 both vehicles were delivered to the USSR without an armament and being named as "Orginal-1" and "Original-2" underwent an extensive evaluation program. The evaluations revealed a lot of the design shortcomings.

In the beginning of 1931 the serial production of the BT-2 vehicle has begun in the KhPZ production plant in Kharkov using the blueprints supplied by Walter Cristie according to the contract. Initially the production rate was slow because of the KhPZ reconstruction and a lot of changes in the design which were made in order to iron out its shortcomings. In December 1931 only 3 vehicles were made instead of 25 planned, but the next year some 396 tanks rolled out of the production line. The BT-2 was built in two main versions: with gun and machine gun armament.

Using the serial BT-2 chassis a number of specialized vehicles were developed: the BT-2-IS with improved chassis, the BKhM-2 chemical warfare vehicle, the BT- 2-PKh with submerged river crossing equipment, a number of SBT bridgelayer tanks, however none of this vehicles was put into serial production.

The BT-2 tanks served with Soviet Army for a long time and on 22 June 1941 when the Great Patriotic war begun some 587 vehicles were in service. Most of them were lost during the first weeks of the war, but in some units they served until the end of 1943. The only survived BT-2 is now presented in Kubinka museum. The original Cristie M.1940 tank was also stored in Kubinka in June 1941, however it didn't survived and its fate is unknown. 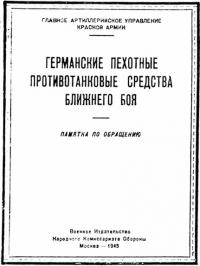 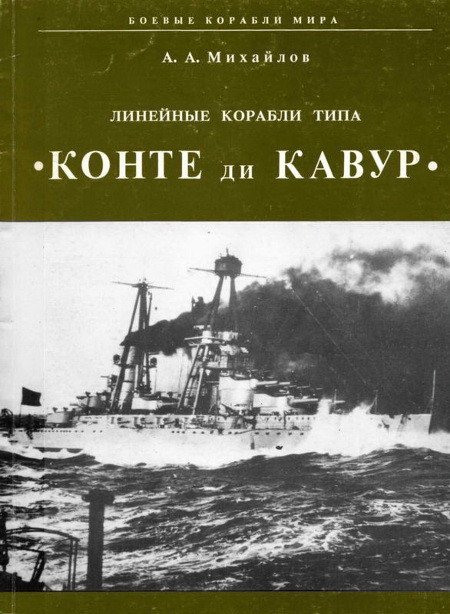 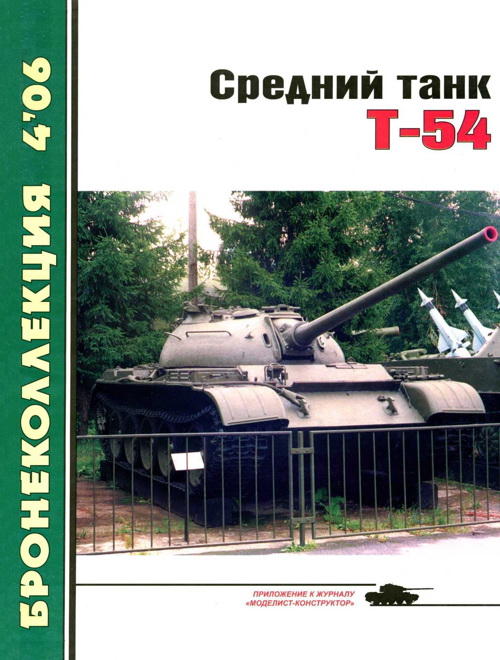 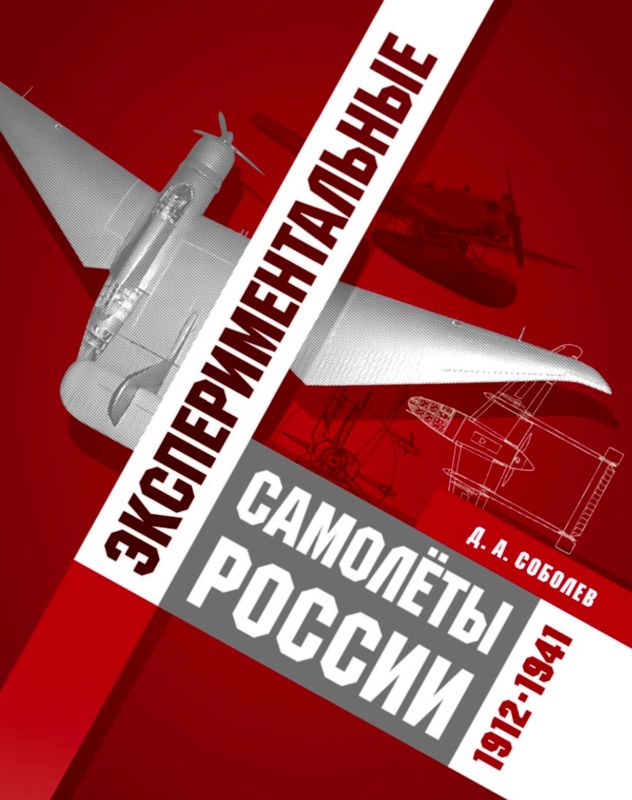