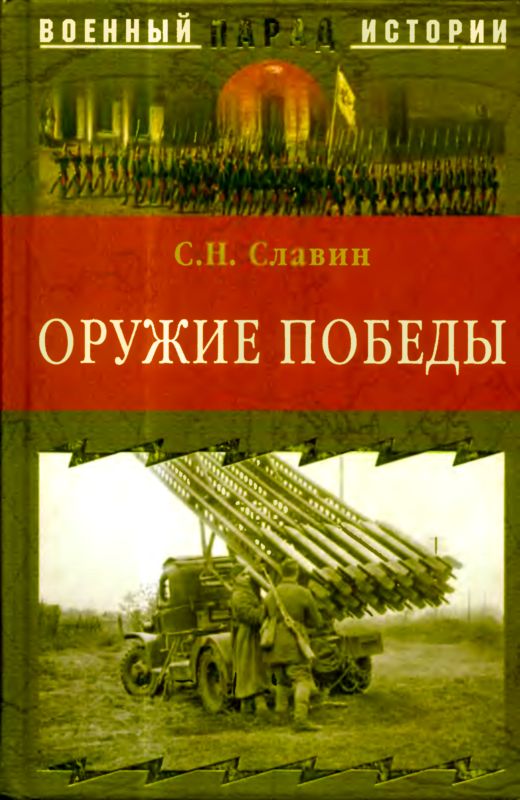 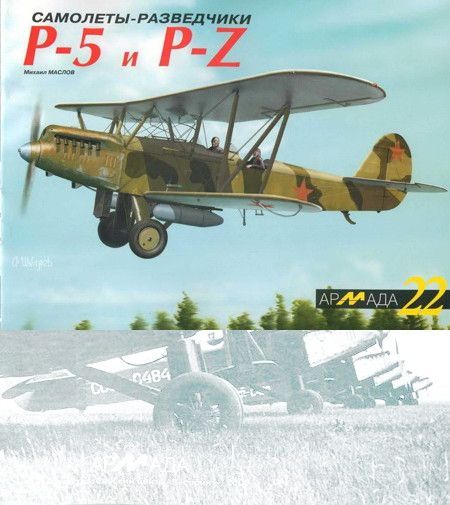 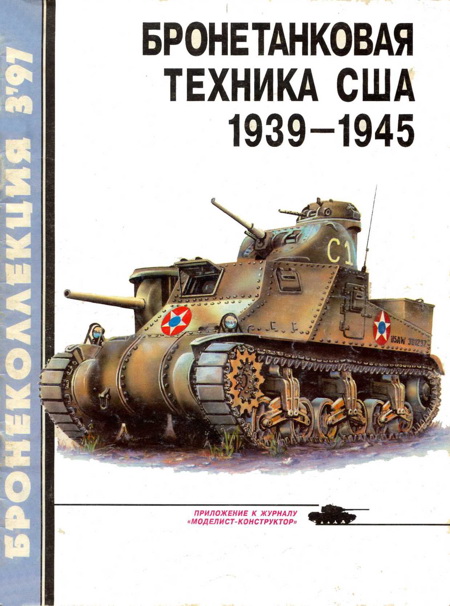 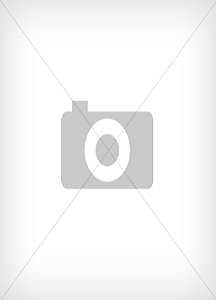 SHROUDED IN SECRECY due to the covert nature of their work, the legendary Recces have fascinated South Africans for years. Now one of these elite soldiers has written a tell-all book about the extraordinary missions he embarked on and the nail-biting action he experienced in the Border War.

Shortly after passing the infamously gruelling Special Forces selection course in the early 1980s, Koos Stadler joined the so-called Small Teams group at 5 Reconnaissance Regiment. This subunit was made up of two-man teams and was responsible for numerous secret and highly dangerous missions deep behind enemy lines. With only one team member, Stadler was sent to blow up railway lines and enemy fighter jets in the south of Angola. As he crawled in and out of enemy-infested territory, he stared death in the face many times.

A gripping, firsthand account that reveals the near superhuman physical and psychological powers these Special Forces operators have to display.