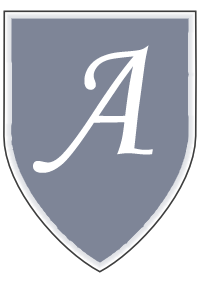 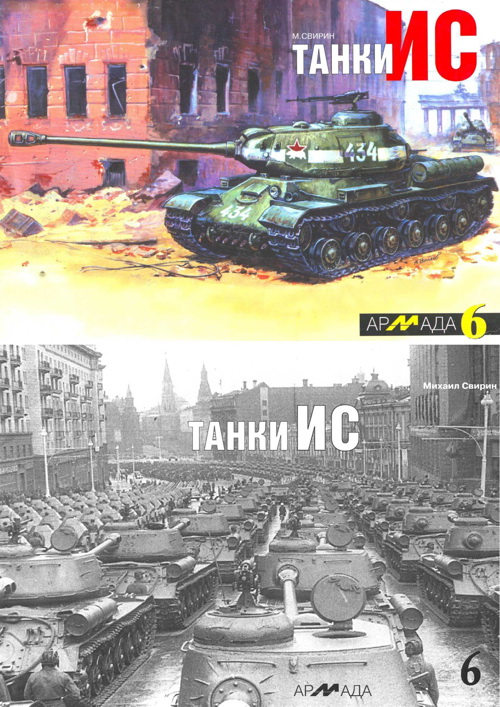 The IS (Iosif Stalin) heavy tank in Russian sources is usually referred to as «Tank of the Victory». In many publication it is claimed to be invincible — the vehicle that the enemy had nothing to destroy with. My point of view however is that the IS tank was only updated version of the earlier KV with better mechanical reliability and more powerful weapon.

The direct predecessors of the IS tank are the heavy KV-1S and medium KV-13 tanks. In winter 1943 the first IS prototypes were built, which shared the hull and chassis with the KV-13. One of them was armed with 76-mm ZiS-5IS gun, while the other had the U-11 122-mm howitzer as the main armament. The evaluation of both vehicles showed unsatisfactory result and their armament was thought to be inadequate.

In Summer 1943 The IS tank (Object 237) with six road wheel chassis (much like the KV chassis) and improved drive train was developed. It was planed to arm the tank with 85-mm high muzzle velocity gun or 107-mm gun, but for some reasons this was not made and the S-31 and D-5T guns were developed for the new vehicle, both featured ballistic performance of the 1939 model anti-aircraft gun. After tests the IS-85 (in spring 1944 named IS-1) tank with D-5T gun was accepted for service. The first battles with German Tiger and Panther tanks showed that 85-mm gun was inadequate and cast armor was too fragile.

Multiple tests with different guns (100 and 122-mm guns, 152-mm howitzer) lead to the development of the new IS-122 (later IS-2) tank armed with the new 122-mm gun with ballistic performance of the A-19 cannon. The choice of the armament was caused by the necessity to destroy German fortifications in upcoming offensive. However the rate of fire of the new gun was low and number of rounds carried not enough.

To improve protection the front of the vehicle was changed. The «angled» nose was deleted which also simplified production. In 1944 because of the poor quality casting technology the welded front hull was proposed by Uralmash and this version (often referred to as the IS-2M, which is wrong) became the most strong. In fact the IS-2M tank was developed after the war — in 1951-1962 — as a result of the IS-2 upgrade program.

Until the T-10 heavy tank was accepted for service in the late fifties the IS-2 remained the main heavy vehicle of the Soviet Army. After the upgrade program some vehicles remained in service until 1990, when they were «officially» retired. 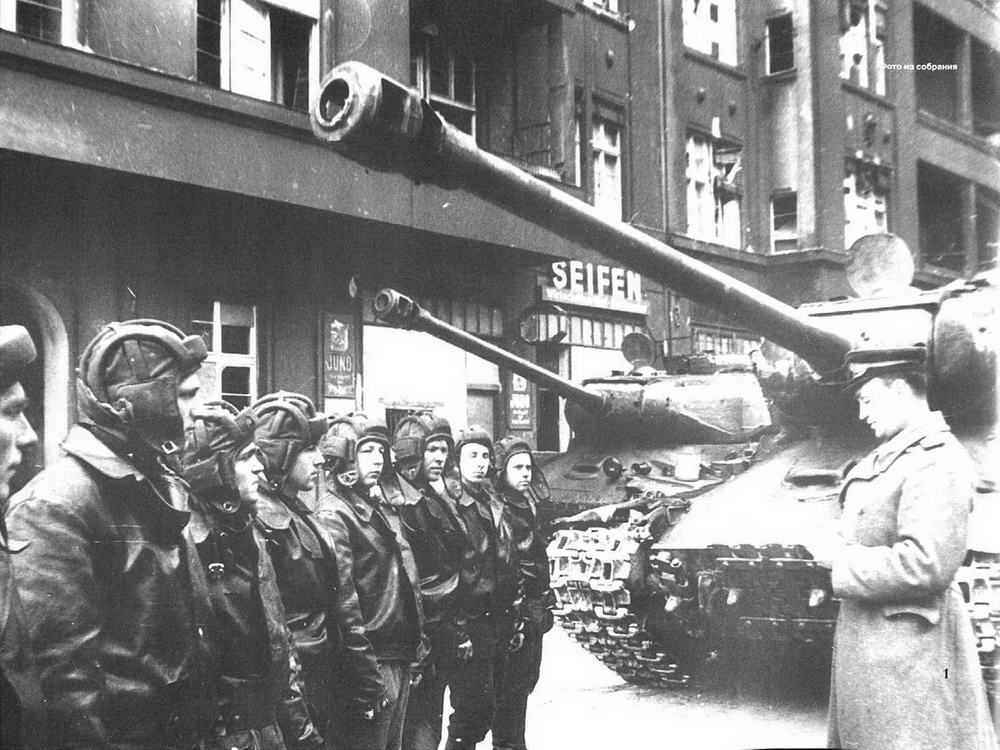